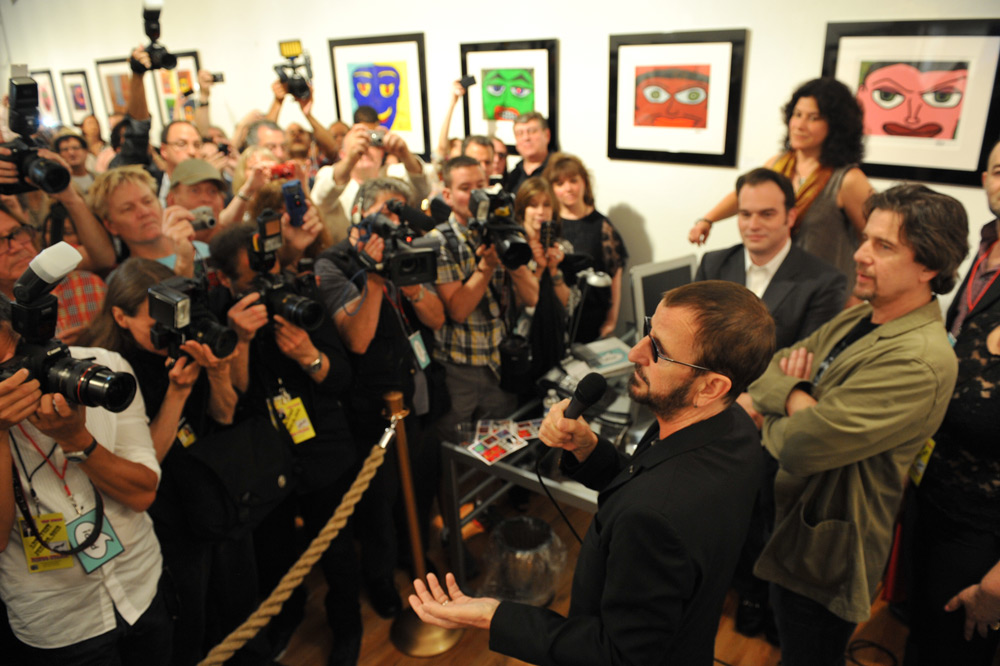 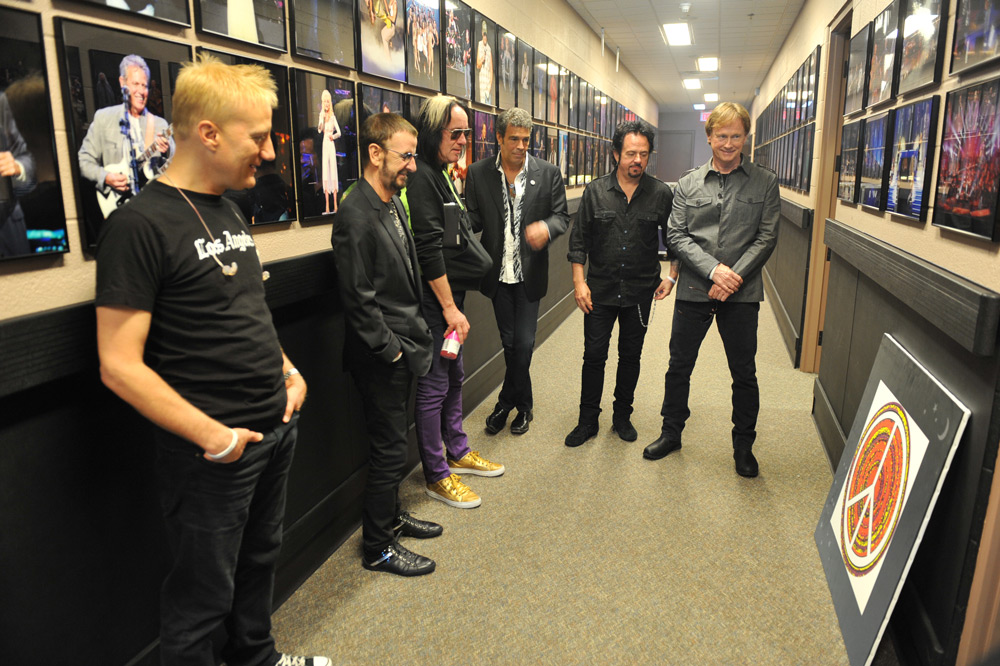 “I started in the late nineties with my computer art. While I was touring it gave me something to do in all those crazy hotels you have to stay in on the road. In its way ‘Pop’ art is always changing-like ‘Pop’ artists. Its a natural move of things like pop music and even Popeye the Sailor Man.” 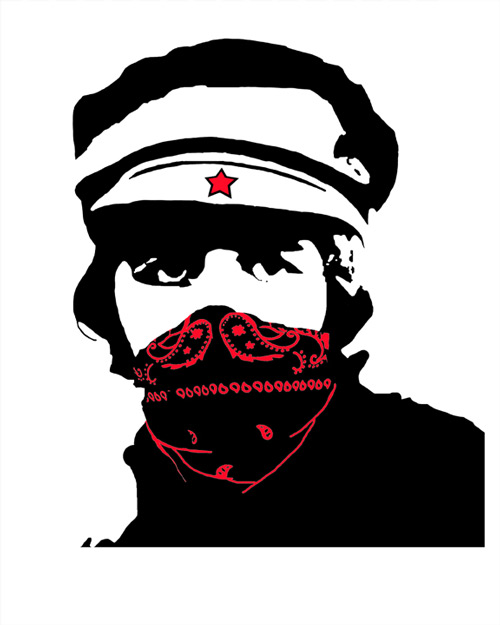 These artworks showcase his visual talents as never before. Starting out using acrylics and oils, Ringo was creating paintings for many years before he decided to start composing art on his computer in the late 90s. “I love modern media, it is the way I do my art now,” Starr said. After his first exhibition of paintings in 2005 that he called “My Faces,” Ringo has continued to evolve and create new and different artworks each and every year. Compared often to Andy Warhol and Keith Haring, Ringo’s “pop art” has captured the feel and spirit of the colorful, modern age in which we live. By following his progression, you will get an incredible journey into the creative process and mind of one of the greatest rock and roll legends of all time.

As he sang on the autobiographical Liverpool 8, “I always followed my heart and I never missed a beat.” Peace and love are Ringo’s life’s rhythm and melody, and he propels this universal message in everything he does: his evocative artwork, his enthused live performances, his legendary songs, all imbued with the joy, reflection, and wisdom of the music icon the world knows and loves simply as “Ringo.”

Ringo is collected worldwide and has had exhibitions of his art in Europe, South America, Australia, and the United States. He designed a painting for the Knot For Violence campaign that sold out in one day, and another of his paintings was used for the Hard Rock Hotels Signature Series t-shirt collection. In addition to that, his images have been used on Timberland boots and clothing for the menswear company Robert Graham. And as always, 100% of his proceeds go to support the Lotus Foundation.